Birds in the Algarve & Alentejo 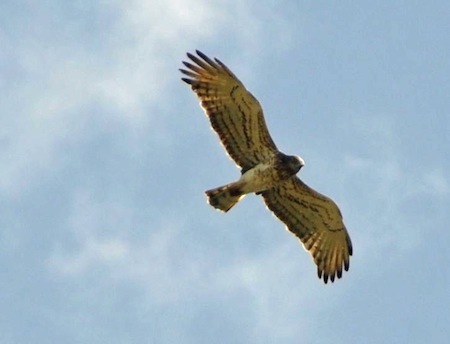 Birdlovers paradise is what the Algarve and Southern Alentejo can be called with ease. Within a relatively small area *approximately 5000 km2) you find a concentration of excellent bird watching locations. Year round, more then 300 differet species can be spotted with ease. Duet o the short distances between the different habitats, it is possible to even visit more locations in one day. Then again: who’d want to!
The area offers the Ria Formosa wetlands and Monchique and Serra do Calderão mountain ranges; the steep rocky coast of Cabo the São Vicente and the saltpans of Castro Marim; the last one is one of the richest area’s imaginable; but also the grassy estuary of Alvor. The large bird population could of course develop as a result of this difference in sceneries where all species find their ideal habitat.
That is also the main reason for the diversity in species. Bee-eaters and spoonbills, storks and larks (we have once even seen a develish looking sea lark!), azure winged magpies, hopoes or red rumped swallows; for all these species and many, many others the Algarve offers a suitable “place to live”.
Southern Portugal has several designated ‘birding area’s. In the east the Guadiana River and Alcoutim, the Sapal (the marshes at Castro Marim), the Ria Formosa wetlands and a little further inland the mountain range of the Serra do Caldeirão. More west bound along the coastline the Loulé lagoon; the Alvor estuary, the Sagres peninsula and the Cabo de São Vicente and of course the Serra de Monchique, to mention just a few.
Twice a year you cannot stay away from the Algarve. That is during the migration periods from March through May and in August and September. In this period the habitats are most densely populated and there are possibilities for unique discoveries. For the real bird watcher, these are the ideal periods to visit Southern Portugal, armed with binoculars, bird guides and a lot of enthusiasm. 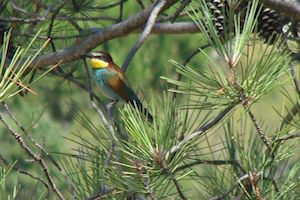 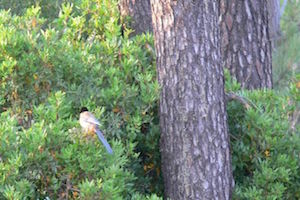 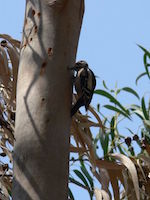 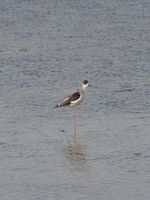 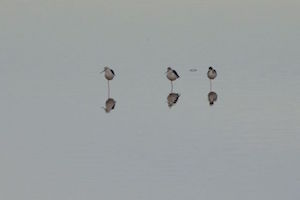 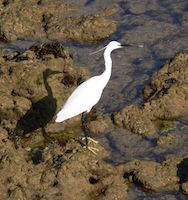 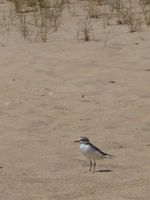 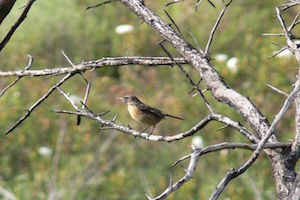 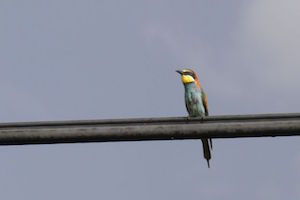 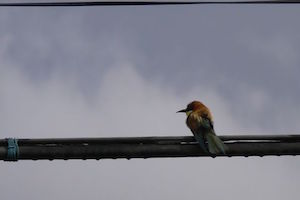 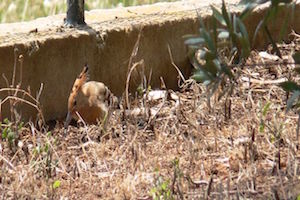 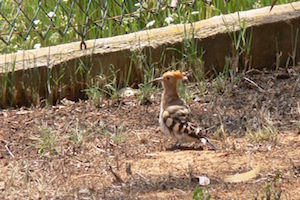 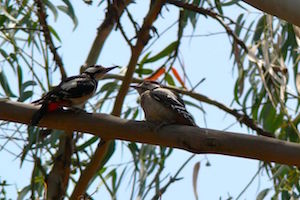 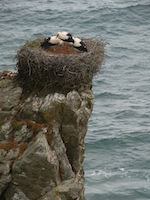 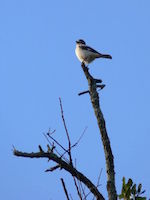 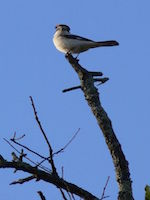 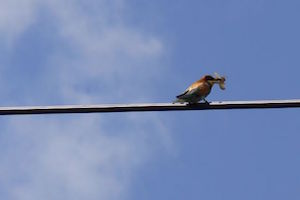 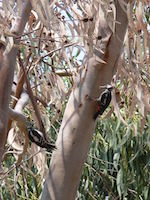 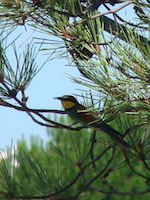 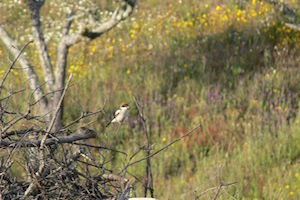 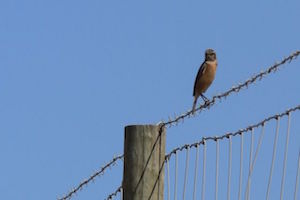 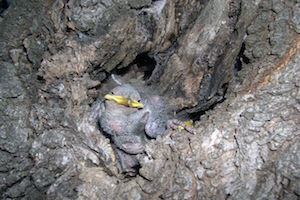 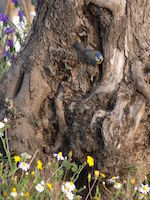 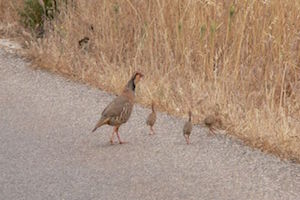 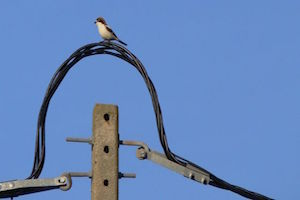