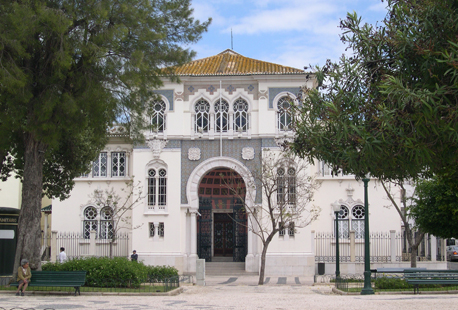 If you just zip through Faro Airport heading straight for an Algarve resort, you're missing the essence of the Algarve. There's history afoot around Faro's historic port and historic Cidade Velha – the old town. Algarve's beautiful capital town is crammed with fantastic shops, restaurants, cafes and bars.

Archaeological findings showed that Faro was already inhabited during the Iron Age. The city used to be a Phoenician and Greek trading post and later became the most important Roman settlement south of the river Tagus. After the Romans the Moors settled down in Faro for more than 6 centuries until it finally became a Portuguese city in 1249.

In the 18th century 3 earthquakes hit the city, the first one in 1722. The last one, in 1755, destroyed Faro completely. A year later, the ruined city became the capital of the Algarve, Portugal’s most southern province. In the following years bishop Dom Francisco Gomes tirelessly lobbied to make the city prosperous again. You'll find his statue in Faro’s main square near the harbour. 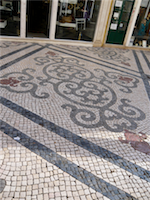 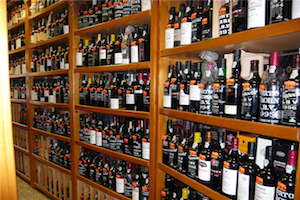 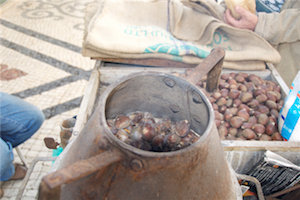 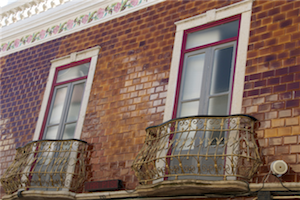 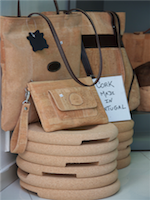 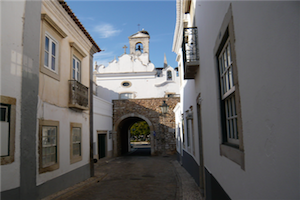 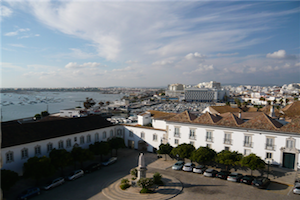 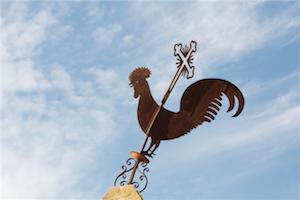 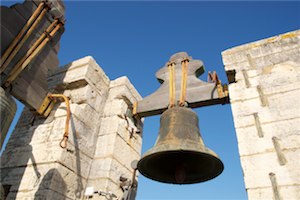 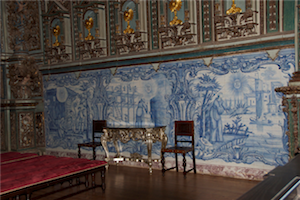 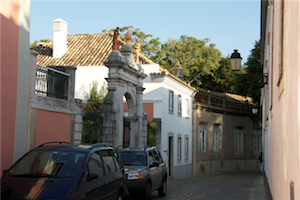 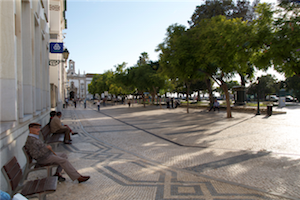 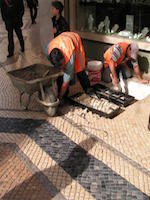 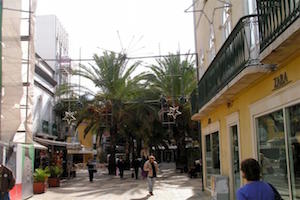 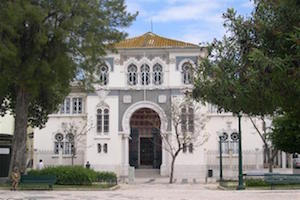 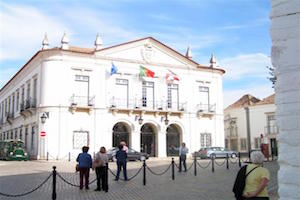 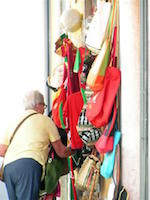 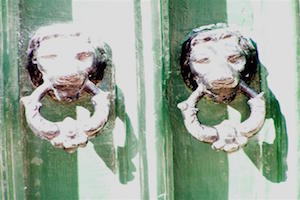 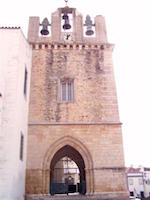