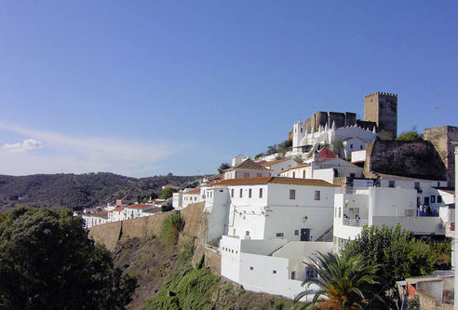 Mertola is only a 45-minute drive away but shows a totally different landscape. The fortified town of Mertola is perfect for a daytrip from Cas al Cubo. The town is perched high on the banks of the border river Guadiana, offering stunning views over the town and river beyond. Mertola is famous for its fortifications. For centuries Portugal and Spain fought each other for control over this piece of borderland and villagers tried to protect themselves by building fortified walls around their towns.

In the 1960’s Mertola had more than 25.000 inhabitants, but after the copper mine of Mina de Santo Domingo was shut down, many people left. Currently the population is about 8000 people. Mertola has 3 archaeological sites. The Casa Romana is based at an excavation beneath the Town Hall and displays the foundations of an old Roman House. The Islamic Museum shows an impressive collection of pottery from the 9-13th century and the remnants of an ancient Christian church from the 5th century show a large collection of tombstones with inscriptions.

An absolute MUST for visitors is the Convento São Francisco de Mertola. In 1980 the Dutch artist couple Zwanikken bought the remnants of the former monastery and restored it to its former glory and made it into an art centre. Do not forget to visit the impressive herb garden, the water museum and the art objects exhibited all over the premises. 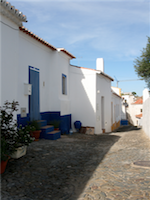 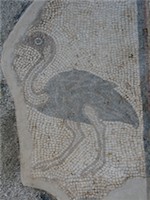 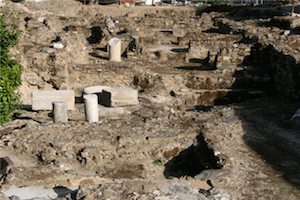 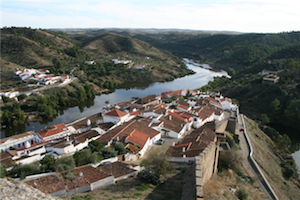 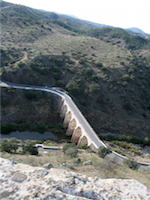 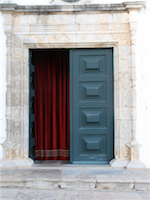 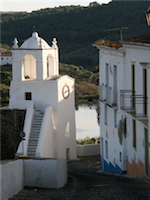 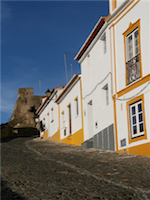 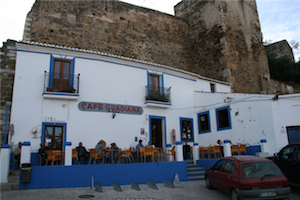