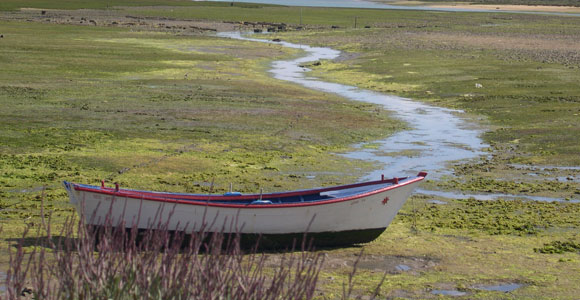 The Ria Formosa National Park is a protected nature reserve resembling the wetlands The Waddensea in The Netherlands.
For nature lovers this park is a must.
The park was established on 9 December 1987 and covers 60 kilometres of coastline, between the towns of Ancão and Manta Rota in the eastern Algarve. It is one of the most important nature reserves in the network of wetlands that links Europe and sub-Saharan Africa. It is a beautiful labyrinth of lagoons separated from the sea by a coastal dune system, which is broken by 6 natural inlets.

Due to the enormous variety of natural habitats that provide shelter, food and breeding areas, the reserve has a unique flora and fauna. It is the home of a large range of shellfish (oysters and Venus shells), the largest concentration of sea horses in Portugal and has a wide variety of fish. They are a source of food for the many birds that come to feed and breed in the area.

The rise and fall of the sea and the ever-changing levels of salt in the lagoons not only cause an enormous biodiversity, but also result in the constant creation of new lagoons, channels and islands.

The visitor centre of the Ria Formosa National Park is in Olhão. The centre includes exhibitions, aquariums and an auditorium and is also the starting point for a walk through the dunes and marshes. The trail is sign posted, but you can also make the trip with a professional guide. 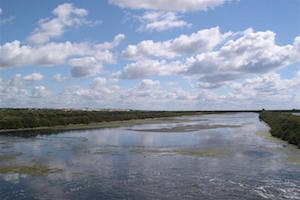 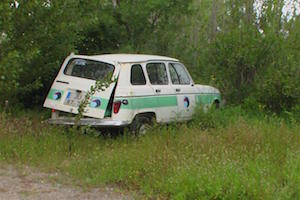 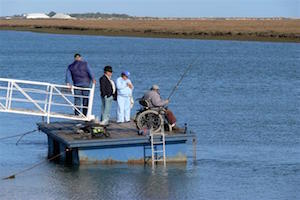 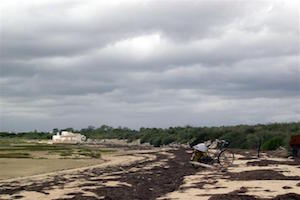 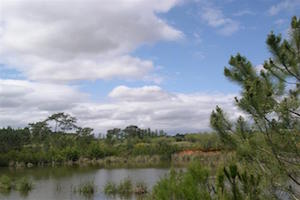 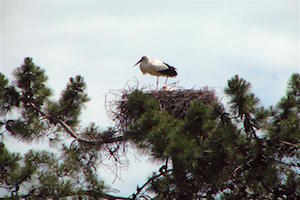 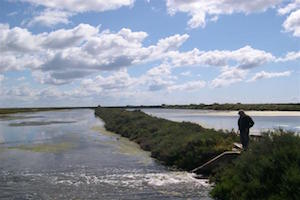 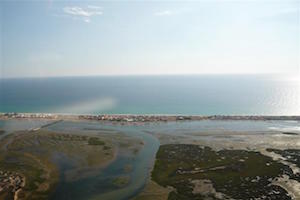